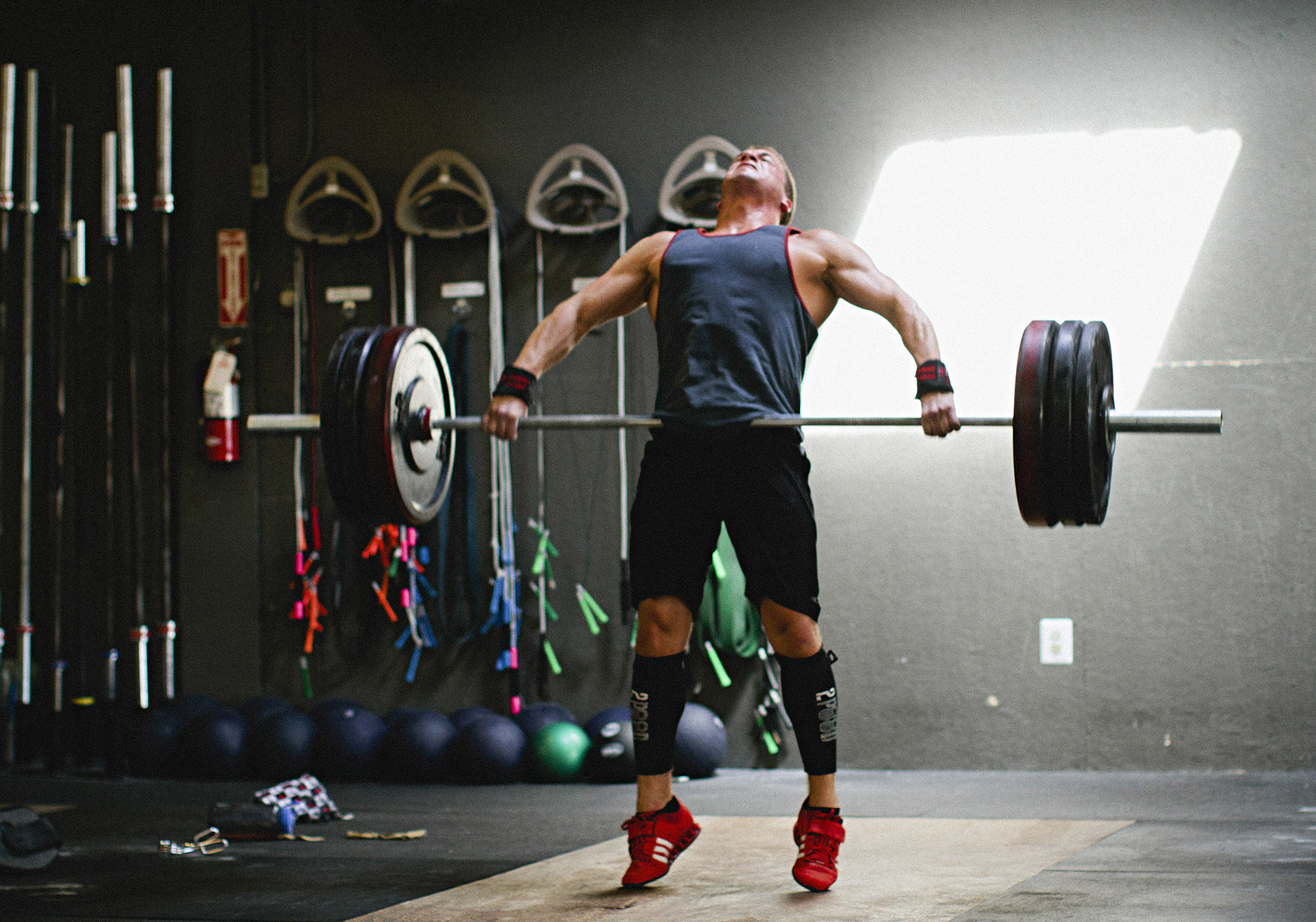 I am writing this article for the benefit of the Amateur Rugby Coach who may be well versed in tactics and skill training of their Rugby Team but are not so up to speed on the Conditioning Element of training. This will give a simple insight into how a team coach should put together a pre-season programme and how to maintain any gains that are made throughout the playing season.

Rugby is a complicated sport as far as conditioning is concerned. It is neither an Endurance Sport nor an out and out power sport. If you were to draw a straight line and place Sprinting at one end of the line and a marathon at the other end of the line and call it a continuum, then Rugby would fit somewhere in the middle, maybe edging toward the power end.

Before you can put any training programme into use, it is important to carry out what is known as a needs analysis. This means looking at the physical demands on the player and the team that the sport makes. A short list would look something like this.

Each of the above subheadings show what the demands of the sport are, however, some positions will require more of one aspect than another. That is to say, an outside back would need to concentrate more on Speed work than a Prop forward, this is because, the Prop forward requires great strength and good stamina as opposed to the Outside back who needs great Speed and Power and not so much Stamina as his continuous involvement in the game is less than the prop forwards.

At a professional level where the team has conditioning coaches, each playing position can be conditioned individually, however, this is not usually possible for the amateur coach as there is a lack of knowledgeable coaches to deliver position based programmes, not only that, but the amount of time the amateur coach is exposed to the team is far less than in the professional game. So the Amateur coach has to adopt a plan that will get the most from his team with the time, tools and coaches available, to do this, using Periodisation of training will be the most effective way.

Periodisation of training is a fancy name for time management. It was first used in the Eastern Block back in the 60’s. It means that each stage of training is allocated a particular time frame.

Pre-season training will normally be around 12 weeks long with the playing season taking into account the weather and postponements of games being around 30 -36 weeks long. This means that the coach has to prepare the team in 12 weeks and then keep them at a good level of conditioning for a further 30-36 weeks, no easy task.

Before starting out and making any plan, the coach must do some form of basic testing, to find out the current conditioning level of the team. From the results of these tests, he will be able to decide where he/she must direct the main effort of conditioning training.

I am going to assume that these days; most Amateur clubs have access to a gym that has free weights and also a field that they can train on.

After the testing phase and the coach has decided what needs training the most he/she can sit down and make out his/ her basic Periodisation plan.

I have set out a Hypothetical pre-season training programme below. I have decided that the team needed to concentrate on all aspects of their training equally after seeing the testing results. During the pre-season and your competition phase, some weeks should be lighter in volume than others; I would suggest every fourth week is good for this.

You will now have to allocate the type of training you want to be the main effort to each of the Macro cycles. At the start of the pre season, fitness training is very important and so is strength training. These two elements are called General Preparation. So Macro Cycle 1 will be called; The General Preparation Period (GPP)

During this period it is suggested that you work on strenght training for cyclists Basic Strength work, mainly Muscular Growth (Hypertrophy) which means that your strength training should revolve around 8 – 12 repetitions at 65-80% of 1 rep maximum Lifts.

You would build the training volume up over the GPP.

Next is Macro cycle 2. That will be known as the Sport Specific Preparation Period. At this stage you would start to put your main effort toward Skill and Team development, physically you would now have a shift toward Basic Strength training, this means your lifting would be 3 – 6 repetitions at 75-90% of 1 repetition Maximum weight. Your Conditioning work would still be running based, but now is the time to bring the distances down. Now you should be looking at more intense interval work Distances should be 100 – 200 meter sprints. Up to 5 x 200 and 6 – 8 100. Rest times should be around 2 to 3 minutes between repetitions. And they should be run at 85-90% of maximum speed. You should also start to bring in some type of Agility training at the start of your conditioning sessions; these can be skill based and could last 10 – 20 minutes. This phase is abbreviated to SSPP

The final phase of the Pre-season training programme is referred to as the Pre-competition Phase (PCP) as a coach you should now be concentrating much more on Team Drills and getting all your set piece sorted. Physically it is now all about the team peaking for optimum performance for the first game; the majority of fitness work should be Power related, High intensity sprint drills with longer rest periods and a lot more skill bases agility work. Just keeping your fitness gains topped up. In the last week prior to the first game of the season, training should be intense but probably only a third of the volume that you have been doing over the pre-season.

Now that you are into the competition phase of the season, you should split the season up into further Meso cycles where you can concentrate on topping up your fitness, power, speed and agility etc, throughout the season, these Meso cycles can be from 4 -6 weeks long.

I am writing this article for the benefit of the Amateur Rugby Coach who may be well versed in tactics and skill training of their Rugby Team but are not so up to speed on the Conditioning Element of training. This will give a simple insight into how a team coach should put together a…

I am writing this article for the benefit of the Amateur Rugby Coach who may be well versed in tactics and skill training of their Rugby Team but are not so up to speed on the Conditioning Element of training. This will give a simple insight into how a team coach should put together a…

Why Do We Need Fire Escape Ladders?